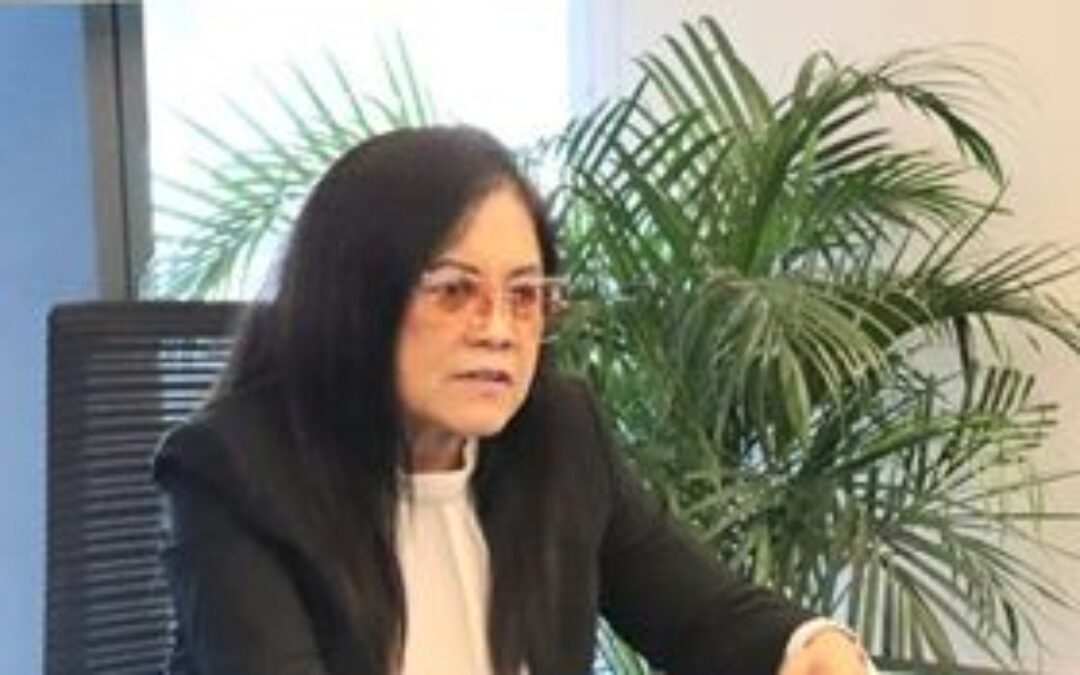 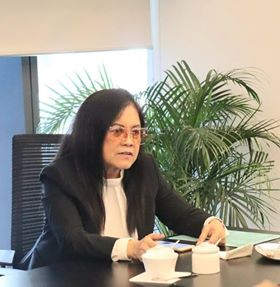 The unprecedented magnitude of the tragic brought by the global outbreak of COVID-19 and as the world continues to battle the war against this virus, by force of nature slowly changed the way people live and think, driving us to adapt a new life model, attuned to the changing environment. People are learning to adapt a “flux mindset”, exuding the power of resilience, moving into a new direction, a new roadmap to bridge the situation now and then.

How do we moved-on with the changing times? As we navigate the world of real estate and recognizing the industry as one of the major economic drivers in the Philippine economy and the real estate service practitioners’ key role, it is of paramount importance to look at the aspects in the practice that have directly impacted by the pandemic that leaves us no better option but to stay relevant to the new environment.

With all rationality, I am looking at the Continuing Professional Development (CPD) program, as one aspect. It is crucial at this point in time that we maintain a strong working knowledge with reasonable proficiency. It is now time to re-evaluate the kind of knowledge and the kind of learning materials we need to possess. We need to provide fresh knowledge, most relevant at this time and shelved those recycled lecture materials. We need to re-establish an acceptable and doable standards of learning to further strengthen the future of our profession. We need to shift trajectory and infuse subjects that are apt with the changing times.

Another aspect that we should be looking at, is the proliferation of unlicensed practitioners. We have aired so much of our sentiments at the various social media platforms, now it is time to zero-in and act constructively on how we should be dealing the issue, not discounting human consideration, as we all need to survive. While waiting for the rebirth of AIPO, we can do our part to address this most defining issue of our time. Let us create a venue to collaborate and deliberate professionally, in order to come-up with an effective ways to institutionalize our practice.

As people look at the future of the industry as bleak, clouded by fear and uncertainty, it is therefore, high-time to recalculate, find new territories, and break new grounds, to see lights and brightness.

Should we be ruled by fear and uncertainty? 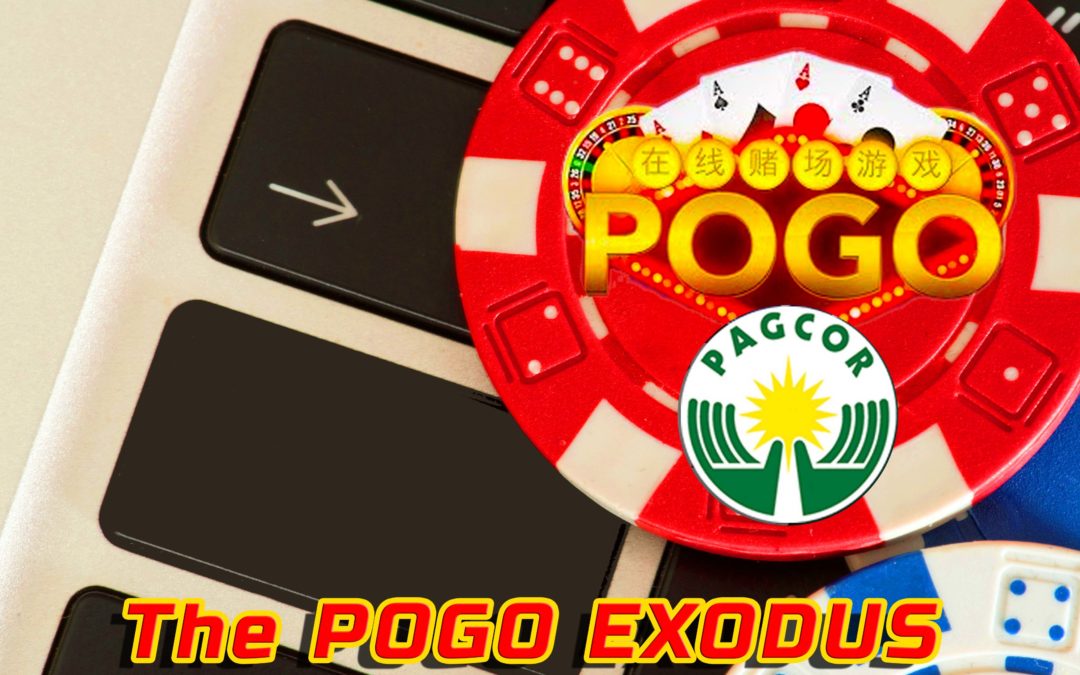 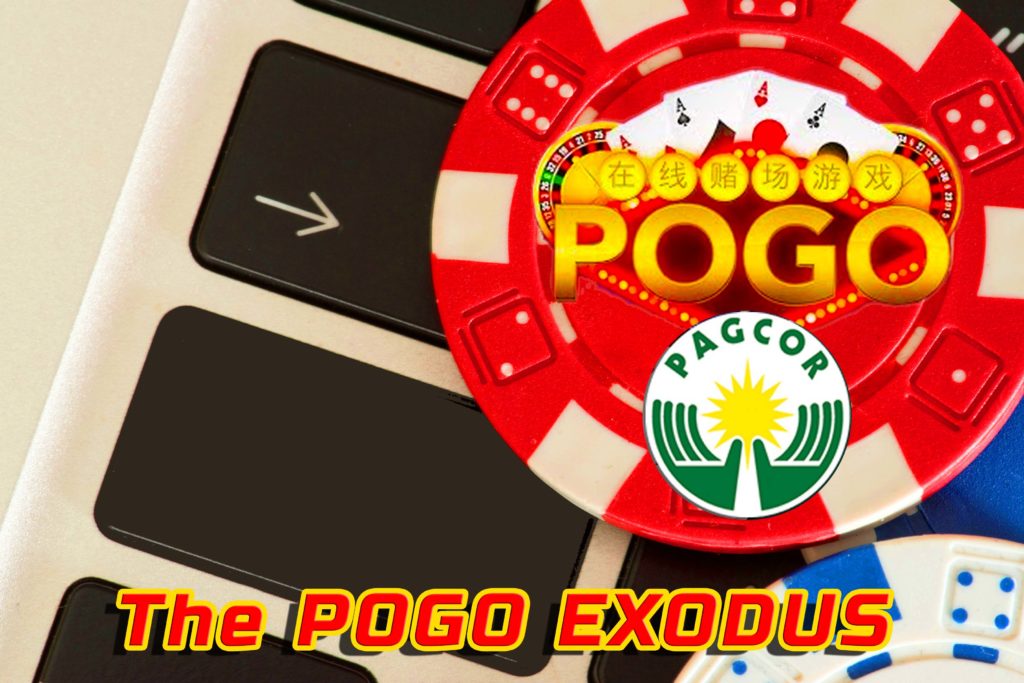 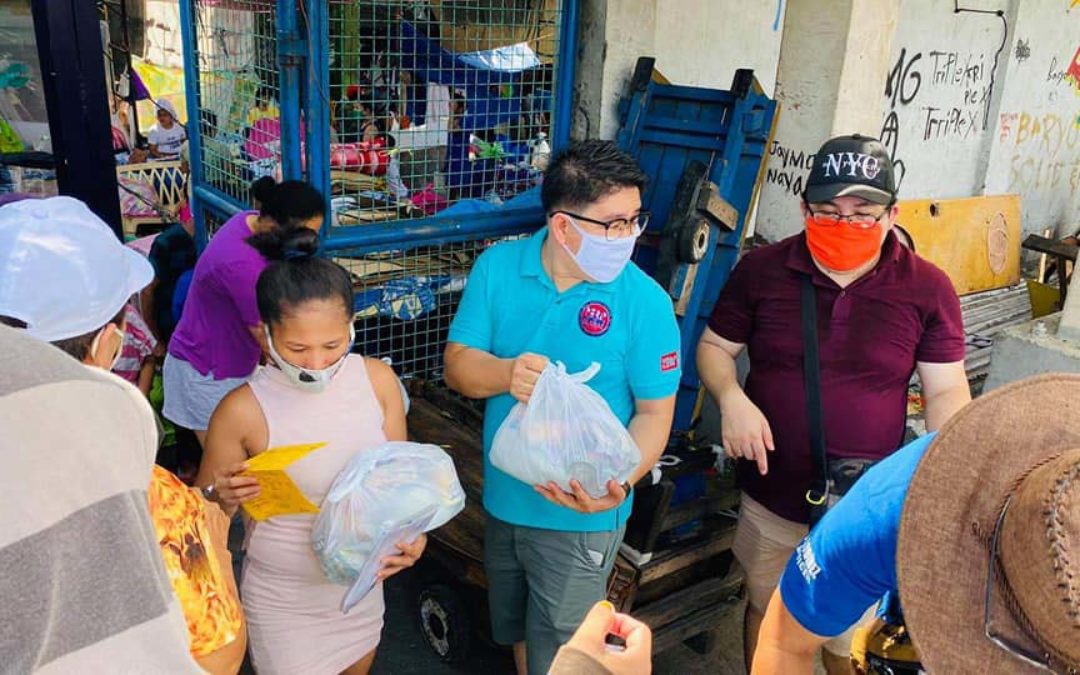 .
May 2, 2020 Saturday, REBAP GLOBAL CITY conducted another Corporate Social Responsibility (CSR) – Bayanihan Disaster Relief Operation and this time the organization has chosen only the 152 families out of 1,055 total affected families of Brgy. 105, Zone 8, District 1, Road 10, particularly GK Compound, Happy Land, Tondo Manila. Portion of this area was hit by fire last April 18, 2020 around 7 o’clock in the morning. Amidst the on- going COVID 19, the residents are facing another tragedy. Responding to their call, REBAP Global City immediately initiated this activity for the purpose duly called for through its Board/ Officers considering that for the month of May 2020, no officers or monthly general membership meeting will be conducted. Thus to make this month active knowing that Enhanced Community Quarantine in NCR is still enforced , the organization decided to shift the regular conduct of monthly meeting into a meaningful, timely and relevant cause – the corporate social responsibility aspect of the organization to do philanthropic mission in times of crisis.

The group of REBAP Global City Officer headed by Its Chapter President CRB Isidro R. Montalban, Jr and members CRB Atty. Jay M. Rallang and CRB Rod Magat proceeded to Brgy. Happy Land to physically distribute the relief goods to each affected family with the help of the local volunteers. The organization is wishing that all affected families be accommodated as much as possible. It was indeed a great shared experience for us to do front lining activity, such as this.

This CSR will not be made possible without the participation and goodwill coming from the following donors and volunteers:

REBAP Global City is thanking everyone. And to all the affected residents, just stay safe, stay strong, and stay healthy all the time. Keep the faith and spirit alive!